Teachers have to be therapist one moment, social worker the next 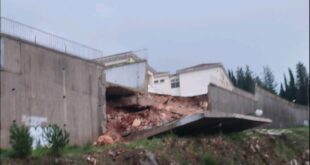 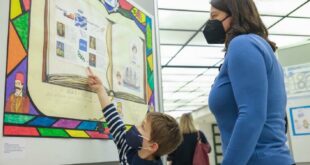 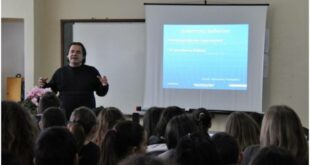 Natasha Devon: ‘Each time a public service is sacrificed, it seems that the government and others assume teachers can shoulder the consequences.’ Photograph: David Levene for the Guardian

A teacher recently came to me with a dilemma: there was an epidemic of self-harm among her students. They were using razors to injure themselves in their boarding school dorms, so staff had confiscated their razors.

But for self-harming teens any item can become a weapon and a means to exorcise their emotional pain. Undeterred, and ignoring the plastic bands and ice cubes their school nurse had suggested as a “safe” way to induce pain, the pupils began using the blades from pencil sharpeners, compasses or shattered rulers. One student smashed a plastic cup and ended up severing an artery using the jagged edge.
Sacked children’s mental health tsar Natasha Devon: ‘I was proper angry’
Read more
This wasn’t enough to make the other pupils stop. Camhs was overstretched in their area, and many students were not “severe enough” for an appointment. What could the school do? It resorted to reinstating the razors and providing antiseptic creams and bandages when incidents occurred on the basis that since there was nothing they could do to stop the self-harming, they needed to ensure it was happening as safely as possible. The teachers were terrified. Were they doing the right thing, she asked me? I couldn’t give her an answer.

There has been an alarming increase in self-harming – figures from the charity Self-harm UK based on A&E attendance suggest an increase of 70% over two years to 2014. After almost a decade visiting three schools a week across the UK as a mental health educator, I have heard stories like this with alarming regularity. Teachers daily have to deal with serious mental health issues with no training, no resources, no external support and, in the state sector, no budget.

Teachers are attempting to step in for a generation enduring record levels of poor mental health, sexual pressure and confusion, where 48% of 11-14 year old girls avoid everyday school activities as they hate how they look, and one in four deaths in young men under 35 is a suicide. Child and adolescent mental health services have suffered budget cuts of £85m since 2010. And while never-ending, sometimes contradictory, directives are churned out from above, teachers mop up the emotional damage caused by the narrowing of the curriculum, ever-spiralling exam stress, excessive testing and a fiercely competitive, perfectionist culture. And that’s before we think about the family problems some students face.

All of this has put a strain on teachers’ own mental health. A recent survey by the NUT found almost half of teachers had sought help from their doctor for stress related conditions in the past year.
Mental health in schools: Lily’s story
Read more
Yet pressure on schools extends beyond the realm of mental health. With extensive cuts to the public sector, schools remain the one consistent bastion of the community, places that can always be relied upon to be open. They absorb the consequences of austerity and are expected to plug the gaps where local services have been stretched past breaking point.

The ruthless slashing of social services, and cuts to policing and the NHS have left teachers flailing. In addition to the mountains of paperwork and box-ticking, they are attempting to be therapist one moment, social worker the next.

Teachers tell me of families who have been made homeless turning up on the doorsteps of schools, desperate for help. Schools feed children who are hungry. They provide emotional support for those from troubled homes. Schools will soon be expected to take responsibility for the ongoing care of excluded pupils, which has sparked fears that the increasing number of academies will be reluctant to admit children who have any risk of being excluded.

The latest recommendation, from charity Catch22, would see teachers standing at bus stops after hours to moderate behaviour among adolescents and prevent gang violence. Mary Bousted, general secretary of the Association of Teachers and Lecturers, was quick to point out that this might put teachers in danger. This is of course a serious and obvious concern, however the proposed initiative is emblematic of a wider trend.

Each time a public service is sacrificed, it seems that the government and others assume teachers can shoulder the consequences. Now, in the increasing absence of an adequate police service, teachers are being expected to take on the role of police community support officers.

When it comes to mental health, schools can do only so much. While teachers can be incredibly effective at prevention and spotting early symptoms, they cannot be doctors. And they cannot refer their pupils for the medical support they need if that support does not exist.
Mental health champion for UK schools axed after criticising government
Read more
Despite a promised £1.4bn investment in mental health over the next five years, no one seems to know where the proportion given so far, which is not ringfenced, has gone – just half of local authorities have reported a real increase in mental health spending over the past year.

Since David Cameron declared that we were “all in this together”, teachers have been taking on more and more social responsibility. The result is an education system straining to hold it together, relying on the goodwill of teachers. It is little wonder there is a recruitment crisis and huge numbers plan to leave. When the teachers are gone, exhausted and burned out from doing what the state should – supporting the needs of the most vulnerable in their community – who will pick up the pieces? 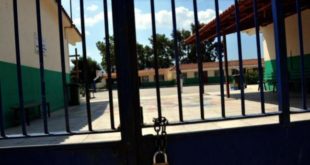 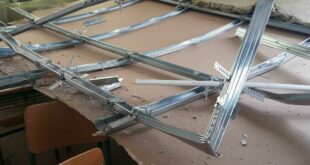 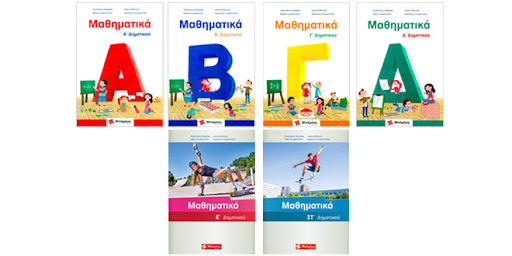 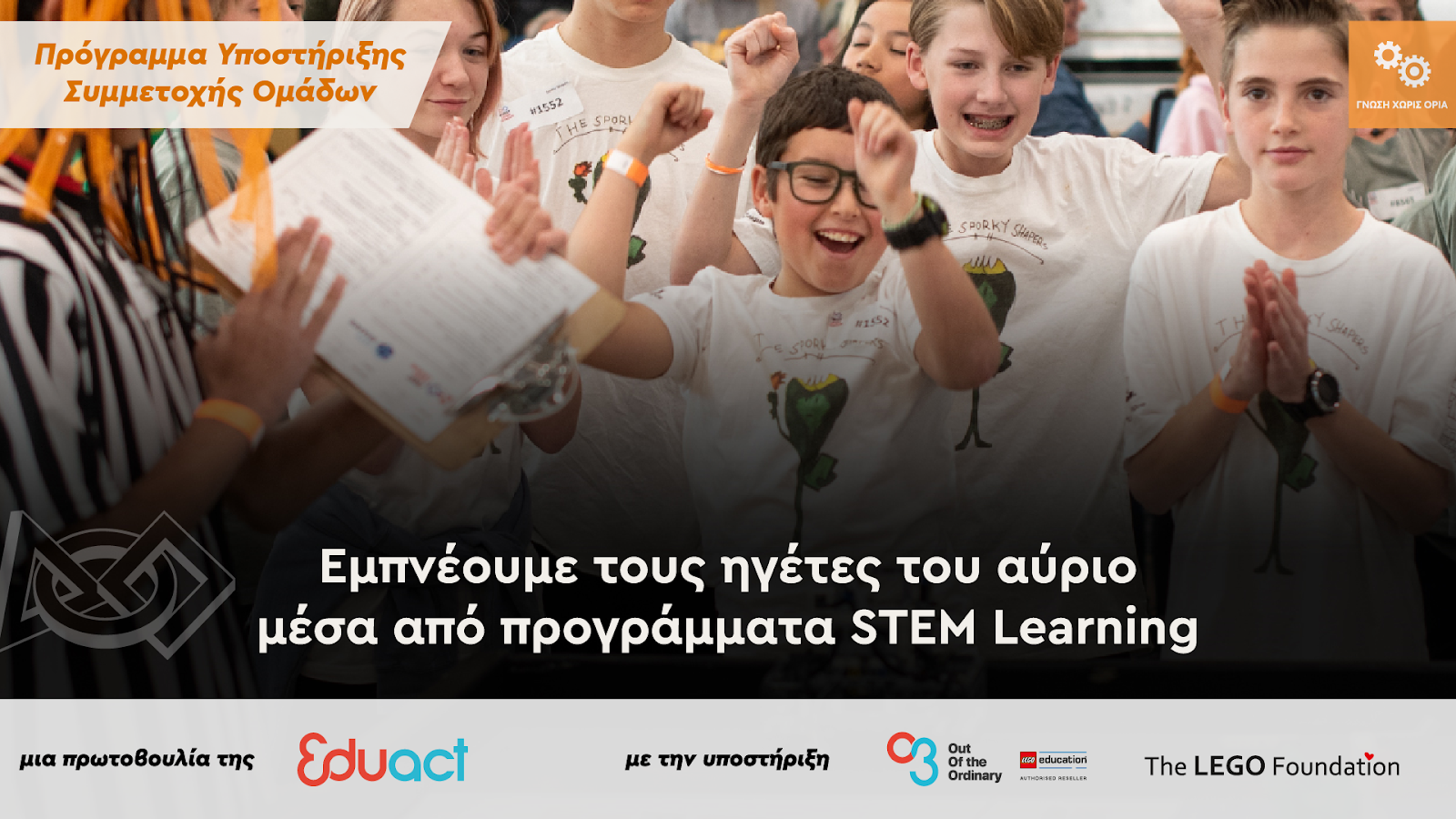 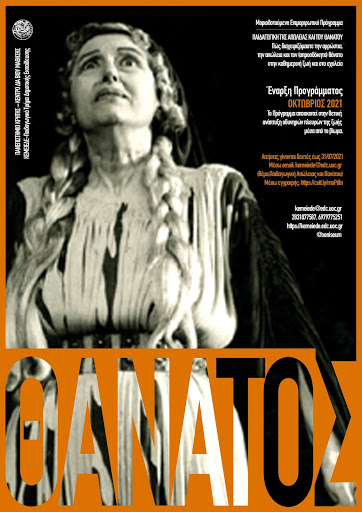 O3 – Out Of the Ordinary 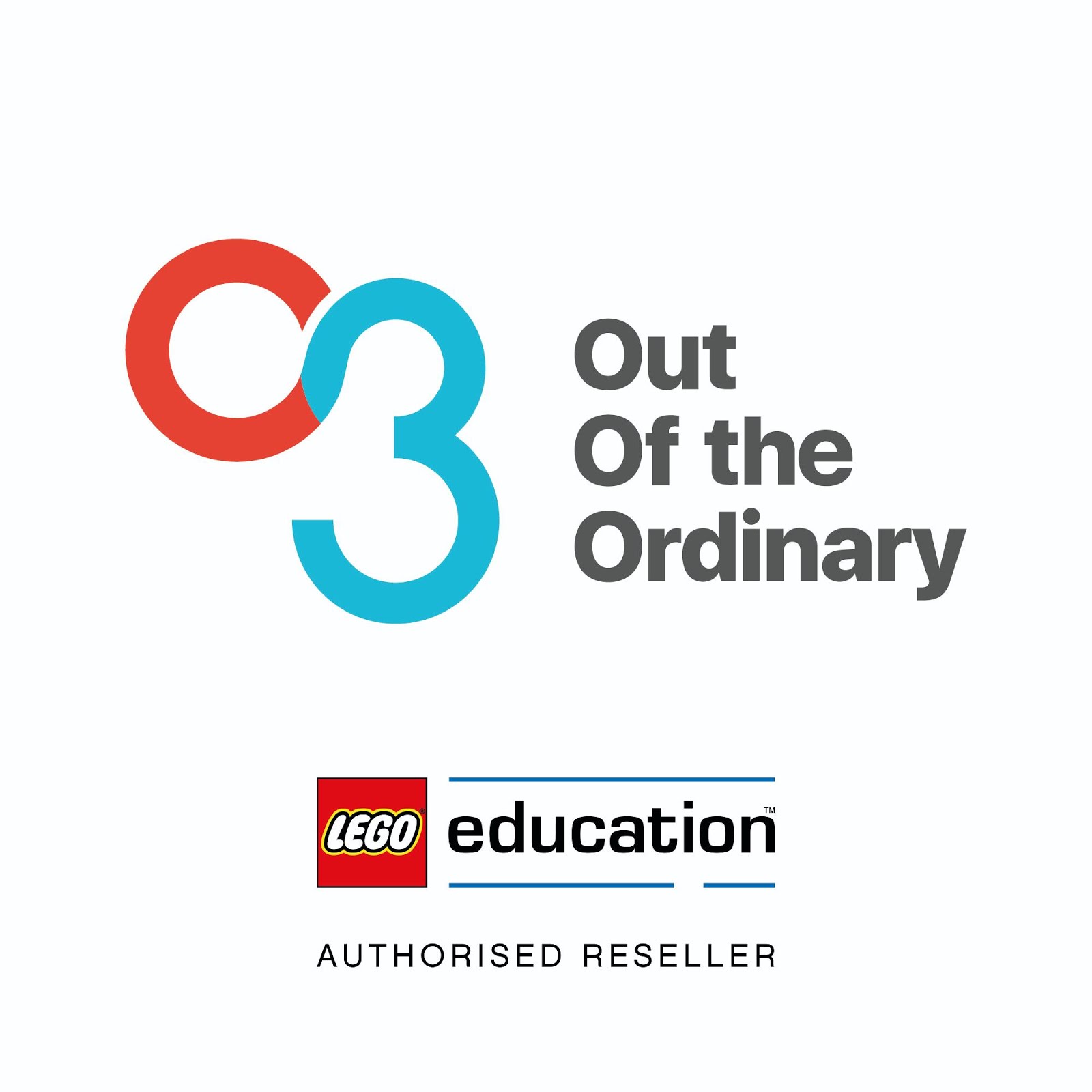